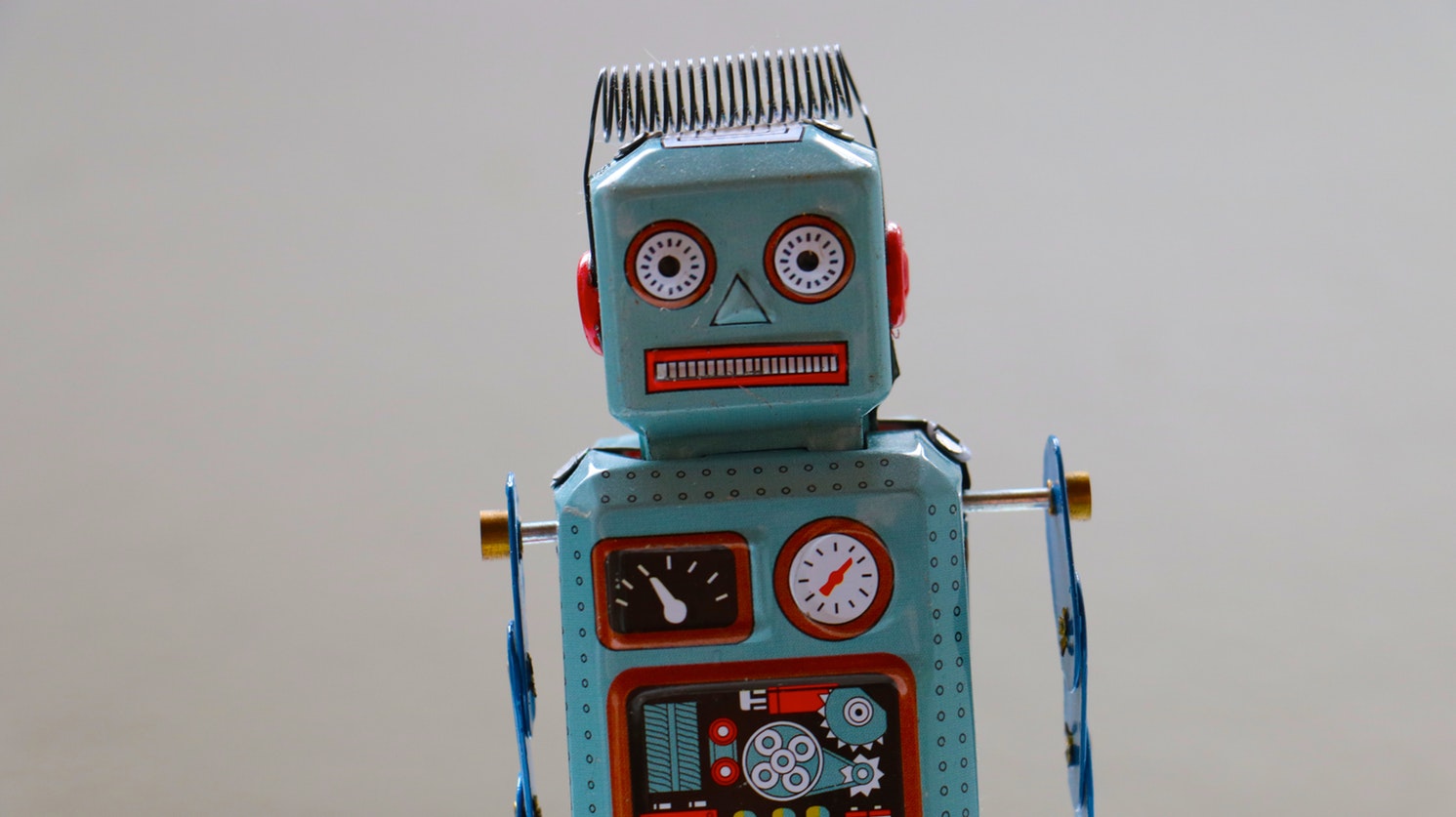 In the ﬁrst quarter of 2019, robo portfolios returned to a period of strong ﬁxed income and equity performance

After a turbulent end to 2018 that saw the U.S. stock market surrender all of the gains it had posted year to date, domestic equities staged a powerful recovery in the first quarter of 2019. In fact, the S&P 500 Index ended the quarter up 13.65%, marking the best quarter since the third quarter of 2009 and the strongest first quarter on record since 1998. Market trends witnessed during the first quarter are a continuation of trends we have seen over the past three years. Trade negotiations, Brexit, and other turmoil abroad have created volatility in international markets, while the strong performance of U.S. corporations has led domestic markets to outperform. Despite a fourth quarter pullback, growth continued its upward rise – outpacing value in the first quarter. Meanwhile, large-cap has largely outpaced mid- and small-cap over the trailing three-year period.

Fixed income markets generally posted above average returns in the quarter as well. Corporate, government, municipal, and international bonds all posted notable gains, with high-yield and long-term bonds among the top performers. Again, this quarter’s trends have largely held true over the past three years, rewarding portfolios that hold corporates, high-yield, and international bond funds.

SigFig led the three-year returns for total return above the benchmark and for the equity portion of the portfolio. Although SigFig has a large international equity allocation, which has held other portfolios back, they have a much larger-than average allocation to emerging markets within their international holdings that has performed far better than developed markets over the past three years. SigFig’s small allocation to emerging market debt also helped their fixed income portfolio perform well.

Foreign debt holdings, as well as exposure to high-yield bonds, have helped Schwab’s fixed income perform at the top of the group for the three-year period. Wealthfront’s fixed income portfolio has done well over the past one- and two-year time frames by holding municipal bonds with a tilt towards longer maturities.

Active managed portfolios shine in the ﬁrst quarter of 2019

Swell led our IRA universe by a wide margin. Although their primary focus is socially responsible investing, they take an active management approach and are one of the few portfolios we track that holds individual securities. iQvestment, an actively managed portfolio and another of the few that hold individual securities, led the equity performance for the first quarter.

As our accounts age, and we have a longer-term to analyze the performance of different robo advisors, we look forward to gaining a better perspective on how automated investing portfolios perform over the long term.