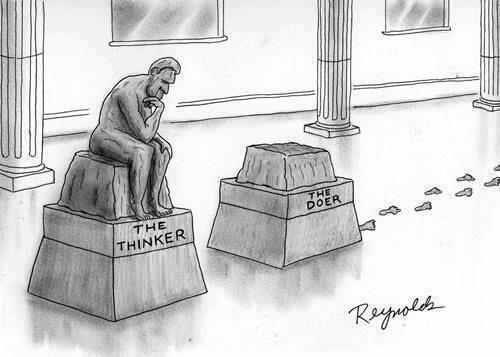 As existing firms have grown and new players have entered an increasingly crowded field, companies have looked for new ways to differentiate themselves. For some companies that means offering “active” portfolios. Although Backend Benchmarking has only had our active accounts opened for a short time, active portfolios have showed some early signs of outperformance.  Active portfolios outperformed their passive counterparts in the first six months of 2019 by 1.17% on average. One significant factor that may be driving this short period of outperformance is many of our active portfolios have a tilt towards growth which has outperformed in the first 6 months of 2019.

Although management fees and account minimums stay the same when opting for an active portfolio, the expenses on the underlying holdings typically increases. Expense ratios increased an average of 0.28% across our 5 active portfolios compared to their passive peers. Morgan Stanley, TIAA and Betterment all had more expensive funds in their active portfolios, increasing their expense ratios ranging from 0.11% to 0.54%. E*Trade was the only exception. Its active portfolio had a weighted average expense ratio of 0.09% versus 0.10% for the passive offering.

T Rowe Price only supports IRAs on their digital advice program and only offers an active portfolio. When compared to the other IRA accounts we hold, T Rowe posted the second best equity performance in the first half of 2019 and third best from August 2018 to August 2019. T Rowe’s performance was driven in part to a growth and domestic tilt.

The short term results of active accounts have been positive. As the age of the active portfolios matures, we will be able to better compare the performance of all the active offerings and see if their performance continues to outweigh their higher fees. 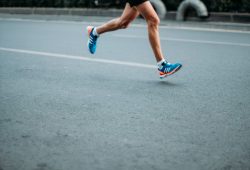 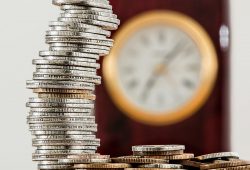 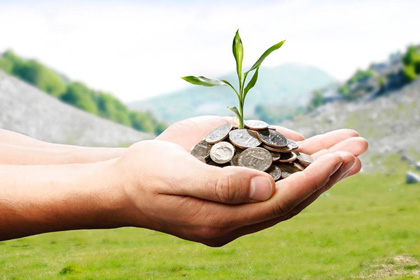