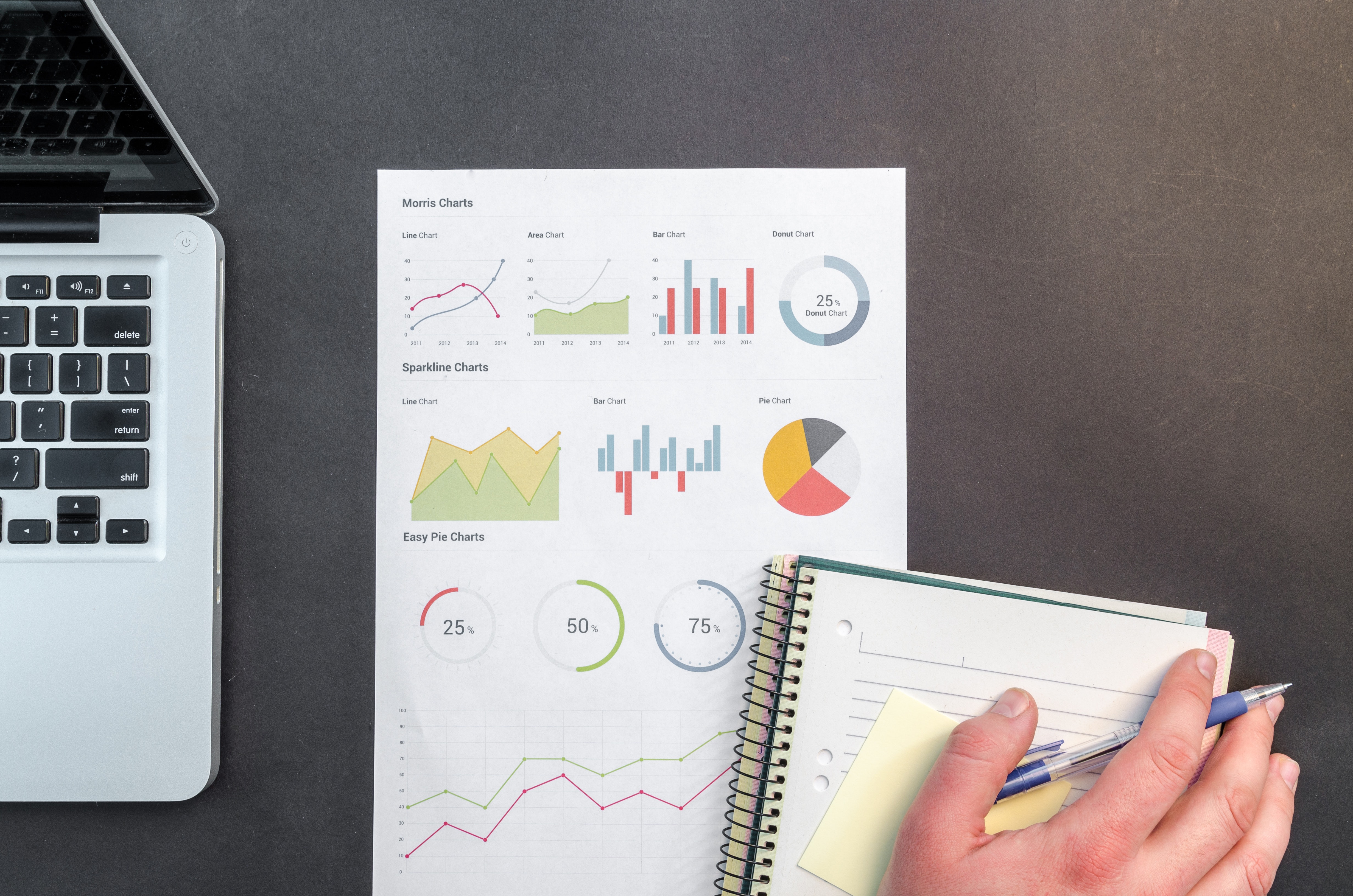 After faltering at the end of last year, U.S. and global markets have returned to a period of strong growth in 2019, with the S&P 500 returning 4.30% in the second quarter.  While this was considerably less than the first quarter’s return of 13.65%, due largely in part to markets rebounding sharply following a December selloff, the combined return marks the best first half-year performance for domestic markets since 1997.  Many trends from the first quarter continued through the second quarter, as mid-cap continued its outperformance and growth once again outperformed value. Growth has experienced a multi-year dominance, outperforming value YTD, as well as over the trailing one-, two-, and three-year periods.

Broadly speaking, international equities slightly underperformed their U.S. counterparts during the second quarter, though returns were predominantly positive across both developed and emerging markets.  When looking at the trailing one-, two-, and three-year periods, domestic markets have outperformed international by larger margins.

Looking longer term, Fidelity Go and SigFig continue to show strong performance over two- and three-year time periods when looking at the total return above/below the Normalized Benchmark.  Our Fidelity Go accounts do not yet have a three-year return, but have managed to lead in both total return above the Normalized Benchmark and equity performance over a two-year period, and placed third for equity performance in the one-year trailing time frame.  Fidelity Go’s lower-than-average international allocation has also helped their equities outperform.

SigFig led the three-year returns, for both total returns above the Normalized Benchmark and equity-only performance, as well as placing second in the equity-only two-year return category.  Although their equity portfolio has a higher-than-average international allocation, they have a near equal weight between developed and emerging markets within international holdings. This is contrary to most portfolios we have observed, which hold far higher allocations in developed markets than emerging markets.  In the two- and three-year trailing time frame, emerging markets have outperformed developed markets, helping bolster SigFig’s performance. SigFig’s small allocation to emerging markets debt has also contributed to overall return.

WiseBanyan has also emerged as a consistent leader.  They placed in the top three for equity performance in the one-, two-, and three-year periods.  Like SigFig and Vanguard, WiseBanyan keeps its equity allocation simple; they use a single domestic equity fund and two international funds.  Additionally, they have an allocation to a REIT, which outperformed domestic equities YTD and over the trailing one-year period. WiseBanyan’s fixed income portfolio holds a large allocation to an investment-grade corporate bond fund that has helped strengthen their fixed income and total portfolio returns.

Another area that we see setting portfolios apart is whether they tilt toward value holdings.  Conventional wisdom has slightly favored value for a long time, but over the past three years growth has led.  Portfolios exhibiting a tilt toward value have lagged behind their peers during this period. For example, FutureAdvisor has a large-cap value fund combined with a neutral-weight fund in its domestic equity holdings, leading them to perform in the bottom half of portfolios when measured against its Normalized Benchmark for the one-, two-, and three-year periods.  Schwab’s portfolio holds 45% of equity internationally, which has held them back. Additionally, their portfolio holds a value tilt, which has contributed to their underperformance.

During periods of persistently low rates and high confidence, those portfolios holding international, longer maturity, and corporate issues have been rewarded.  Schwab’s fixed income has held onto the top spot for three-year performance by taking a more risk-on approach. Holding high-yield and international debt has helped them over the long run. 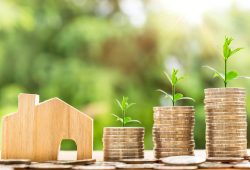 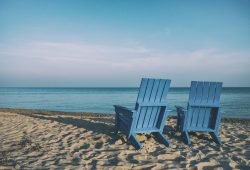 The Robo Ranking™: Best Robo for Performance at a Low Cost