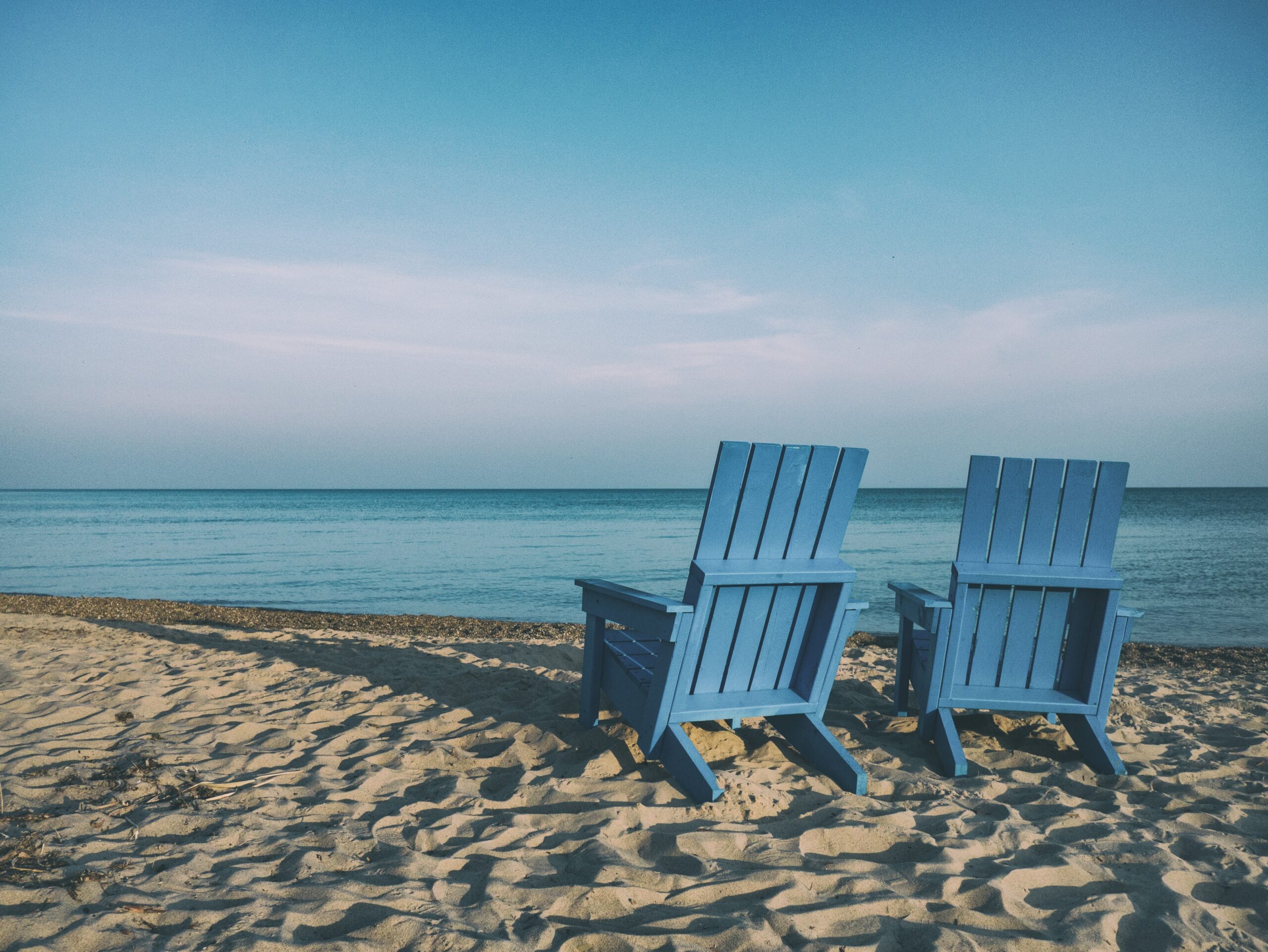 Our Fidelity Go IRA portfolio does not yet have a three-year return but has led over the two-year period for total returns above the Normalized Benchmark. Fidelity Go has also had the best total portfolio performance over the two-year time, returning 6.32% annually. Despite having the third-lowest allocation to equity at 85%, roughly 70% of that equity was allocated to domestic stocks, which drove their equity and total portfolio performance to the top of the leaderboards. In fact, Fidelity’s fixed income allocation helped their total performance over the one-year trailing period, during which fixed income posted better returns than equity, on average, within our portfolios. This has been due in large part to trade disputes, soft economic growth, and interest rate cuts around the world. This uncertainty has pushed investors out of stocks and into more stable bonds. Bond prices have surged as a result.

T. Rowe Price has emerged as a strong long-term performer, posting the second-best returns above the Normalized Benchmark over the two-year trailing period. It also had the second-highest returns for total portfolio and equity performance over the two-year period, behind Fidelity. Its heavy allocation to large-cap and domestic stocks, both of which have performed strongly, have propelled it into a top spot. It also holds a quarter of its portfolio in a growth fund. Growth has significantly outperformed value over the two-year trailing period. T. Rowe Price does not charge a management fee, but its average weighted expense ratio of 0.79% gives it a much higher all-in cost than any of our other retirement accounts; this did not hold it back from taking a spot as a top performer.

Axos Invest has also emerged as a consistent leader,  posting the third-best returns above the Normalized Benchmark over the two-year trailing period and capturing the top spot over the three-year period. They placed in the top three for equity performance in the two- and three-year periods. Axos Invest keeps its equity allocation simple, using a single domestic and two international equity funds. Their equity holdings are heavily allocated to large-cap companies, which have outperformed both mid- and small-cap companies in the two-year trailing period. Additionally, they have an allocation to a REIT, which outperformed domestic equities over the trailing one-year period.

Axos Invest does not have higher-than-average allocations to domestic or growth stocks, both of which have outperformed their international and value counterparts, respectively. Instead, its allocation to large-cap stocks and its low fees have driven performance.

Schwab’s performance was less desirable. Its retirement portfolio had the worst performance above/below the Normalized Benchmark over the two-year trailing period and the worst total portfolio performance over two- and three-year trailing periods. However, only five of our IRA portfolios currently have a three-year track record. Thus, it is up against a smaller field. Its lesser performance was driven by high exposure to underperforming equity segments, as Schwab invested heavily in international and value stocks. These two segments underperformed their domestic and growth counterparts over the one- and two-year trailing periods. Our IRA universe is invested in aggressive portfolios and Schwab, like many of our IRA portfolios, holds no fixed income.  In Schwab’s taxable portfolio, their fixed income has been a bright spot. It also holds the highest allocation to cash at 6% of the portfolio. This cash allocation has contributed to the underperformance of the portfolios during recent periods of positive returns in both fixed income and equities markets.

On the fixed-income side, Ally led returns over two years at 5.31% annualized, followed by Betterment at 4.53%. Ally’s fixed income holdings were primarily mid-maturity bonds and all were investment grade. This has served them well as investors have flocked to safer securities amid worries of slowing economic growth. On average, Betterment’s fixed income holdings have a shorter maturity than Ally’s, but also tilt heavily toward investment grade. While these portfolios had strong fixed income returns, our retirement accounts have small portions of fixed income and the strong performance was not enough to push Ally or Betterment into one of the top three spots in the rankings.

Over the one- and two-year trailing period, our retirement portfolios posted strong returns. Performance above/below the benchmark and total portfolio performance were driven largely by equity performance, which in turn was driven by allocation to large-cap and domestic stocks. Over the one-year trailing period, fixed income returns were much stronger than equity returns. Fixed income returned 9.61% on average for portfolios that held it, while equity returned only 0.67% on average over the one year-trailing period.  If concerns over trade disputes and softening economic growth materialize, portfolios with some allocations to bonds will likely benefit during more volatile or falling markets.