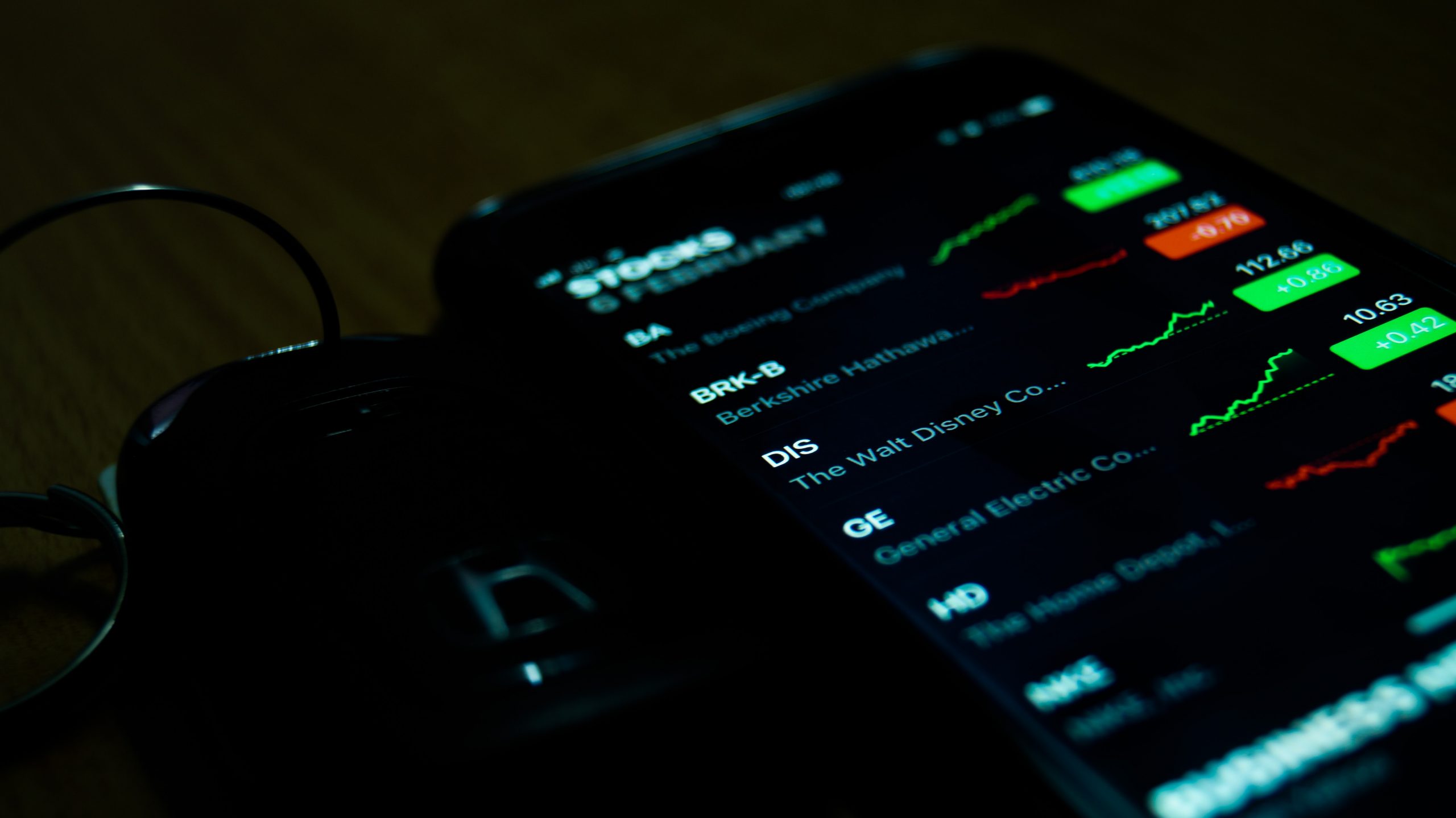 Backend Benchmarking is the only place to see accurate performance data sourced from real accounts we have open at each provider. See which robos have performed best and why!

Axos Invest has been a strong performer. Their ﬁxed-income holdings placed third in the one-, two-, and three-year time periods. A large allocation to an investment-grade corporate ﬁxed income fund has performed well over the past years. Exposure to high-yield debt has also boosted their performance.

Axos Invest has a relatively simple equity portfolio. It relies heavily on a domestic all-cap ETF, which means they have heavy exposure to large caps. Large caps have consistently outperformed small- and mid-cap stocks over the past three years. Maintaining a market-neutral approach to value and growth has also helped them outperform many of their peers that tilt towards value.

Fidelity Go has maintained its top performer spot over the three-year time period. A market-neutral stance towards growth and value, as well as a high allocation to domestic large caps, has propelled their equity performance. Fidelity Go’s ﬁxed-income portfolio has a longer maturity than most. This has contributed to its performance over a period during which bonds with longer maturities have outperformed their shorter-maturity counterparts.

Over the three-year and four-year periods, SigFig is a top performer. It placed ﬁrst for the four-year total and equity returns and third for total returns in the three-year period. SigFig’s portfolio holds a larger percentage of its international holdings in emerging markets versus foreign developed than its peers do. Emerging markets have signiﬁcantly outperformed foreign developed markets over the four-year period. Their domestic equity allocation relies on total stock market ETFs. This choice has kept their portfolio from being overweight in mid- or small-caps and from taking on a signiﬁcant value or growth tilt. Both of these characteristics have helped them achieve their long-term success.

Schwab has held onto its strong ﬁxed-income performance in the three- and four-year periods. The portfolio tilts towards longer-maturity issues that have driven their outperformance. Although the allocations are small, exposure to high-yield and international bonds have also boosted performance during these periods.

Although Schwab has strong three- and four-year ﬁxed income performance, its total performance has not performed well in the one-, two-, and three-year periods based on performance compared to the Normalized Benchmark. High international exposure, a value tilt, and high allocation to cash has held back the performance of Schwab’s portfolio.

One- and Two-Year Trailing  Performance Highlights

E*Trade’s ﬁxed income portfolio has stood out, placing ﬁrst in the one-year trailing period and second in the two- and three-year periods. Their ﬁxed-income portfolio is made up of nearly equal portions of an intermediate corporate bond fund and a Barclays aggregate bond index ETF. Both funds sit primarily in the intermediate maturity range and hold only investment-grade issues. This

Zacks had the best equity performance in the two-year period. Zacks relies heavily on an S&P 500 ETF and a low allocation to international holdings that, together, have helped them drive strong equity performance.

Wealthsimple made signiﬁcant changes to its portfolio in the fourth quarter. They nearly doubled their international exposure, as a percent of equities, and replaced some existing international funds with global and developed foreign markets funds. These new holdings are advertised as “Minimum Volatility” funds. These funds signiﬁcantly underperformed other domestic and foreign funds. In the fourth quarter, Wealthsimple had the poorest performance by more than a percentage point.

Prudential performed second best over the one-year period for both total and equity-only performance. Relying heavily on an S&P 500 ETF and maintaining low international exposure has beneﬁted this portfolio. Within their ﬁxed income holdings, Prudential’s exposure to international and high-yield funds propelled their top performance