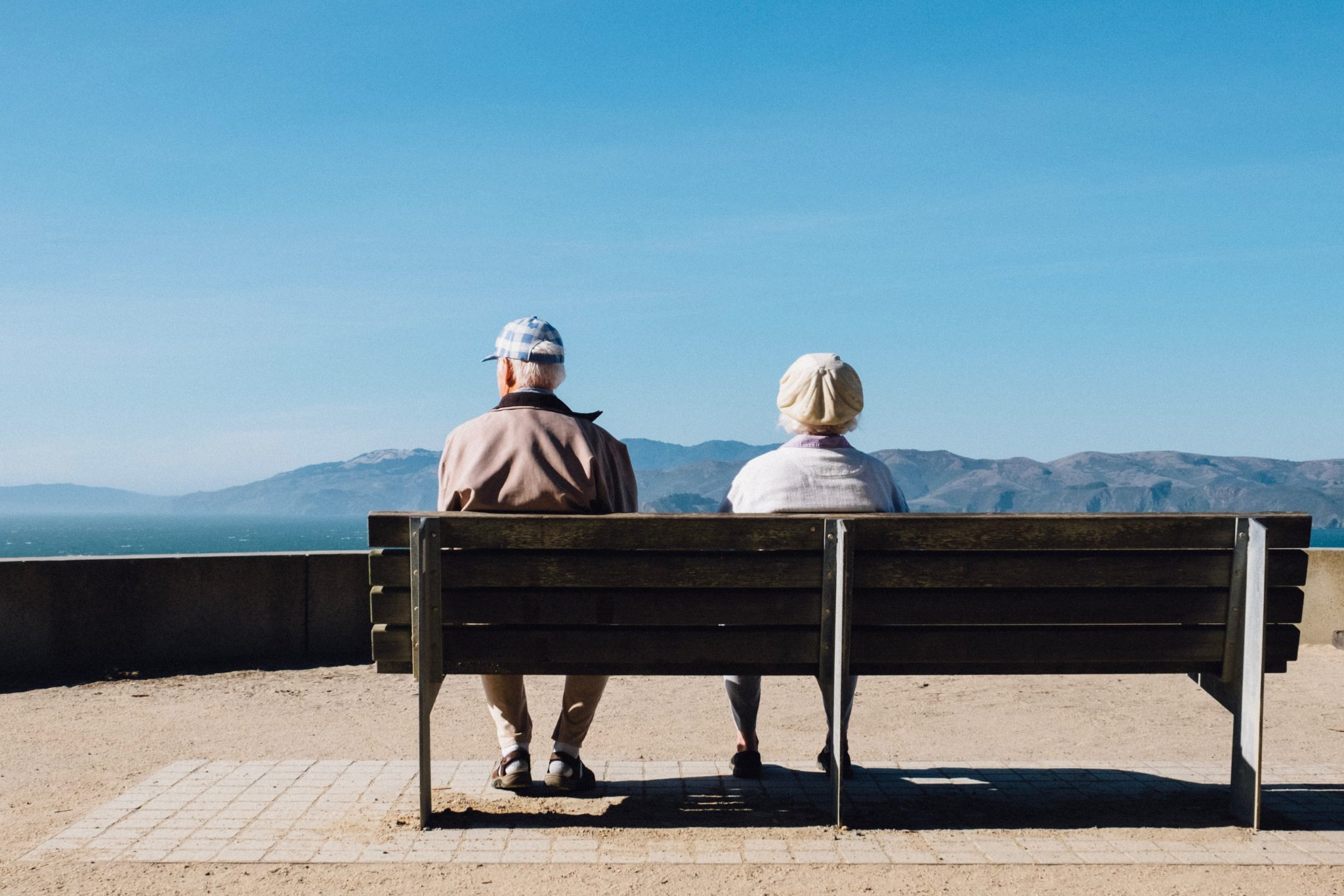 Our Fidelity Go IRA portfolio led over the two-year period ending 12/31/2019 for total returns above the Normalized Benchmark. Compared to other IRA accounts tracked by Backend, Fidelity Go has also had the second-best total portfolio performance over the two-year time, returning 7.57% annually. The IRA portfolios tracked by Backend are aggressively positioned and all allocate less than 20% of their portfolios to fixed income. Despite having the third-lowest allocation to equity at 85%, roughly 70% of equities in the portfolio was allocated to domestic stocks.  Domestic equities have outperformed international ones over the past two years helping drive their equity and total portfolio performance to the top of the leaderboards. Fidelity’s higher allocation to fixed income compared to their peers’ hurt their total performance over the one-year trailing period, during which fixed income posted much smaller returns than equity, on average, within our portfolios. However, over the two-year period, this higher fixed income allocation has helped, as trade disputes and concerns over economic growth at the end of 2018 pushed bonds higher.

T Rowe Price has emerged as a strong long-term performer, posting the second-best returns above the Normalized Benchmark over the two-year trailing period. It also had the highest returns for total portfolio and second-highest for equity performance over the two-year period. Its heavy allocation to large-cap and domestic stocks, both of which have performed strongly, have propelled it into a top spot. It also holds a quarter of its portfolio in a growth fund. Growth has significantly outperformed value over the two-year trailing period.  T Rowe holds actively managed mutual funds in their account and this active management was additive during the two-year trailing period. T Rowe Price does not charge a management fee, but its average weighted expense ratio of 0.80% gives it a much higher all-in cost than any of our other retirement accounts; this did not hold it back from taking a spot as a top performer.

Axos Invest has also emerged as a consistent leader,  posting the third-best returns above the Normalized Benchmark over the two-year trailing period and capturing the top spot over the three-year period for total portfolio performance in the IRA accounts tracked by us. They placed in the top three for equity performance in the two-, and three-year periods. Axos Invest keeps its equity allocation simple, using a single domestic and two international equity funds. Their equity holdings are heavily allocated to large-cap companies, which have outperformed both mid- and small-cap companies in the two-year trailing period. Additionally, they have an allocation to a REIT, which outperformed domestic equities over the trailing one-year period.

There were some noticeable underperformers. Wealthsimple made signiﬁcant changes to its portfolio in the fourth quarter, nearly doubling its international exposure, as a percent of equities, and replacing some existing international funds with global and developed foreign markets funds. These new holdings are advertised as “Minimum Volatility” funds. These funds signiﬁcantly underperformed other domestic and foreign funds. This choice led to the Wealthsimple IRA having the lowest 2019 equity performance at 22.76% and the lowest total portfolio performance at 18.78%.

Over the one- and two-year trailing period, our retirement portfolios posted strong returns. Performance above/below the benchmark and total portfolio performance was driven largely by equity performance, which in turn was driven by allocation to large-cap and domestic stocks. Fixed income returned 9.72%, on average for those portfolios that held it, and equity returned a staggering 25.87% on average. However, the 2020 outlook is murky with threats of a looming Coronavirus. Allocations to fixed income could be beneficial to portfolio performance if investors flock to less risky assets over their concerns. 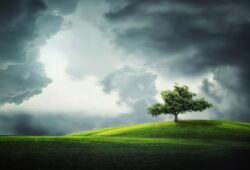