Is Direct Indexing the Next Big Wave? 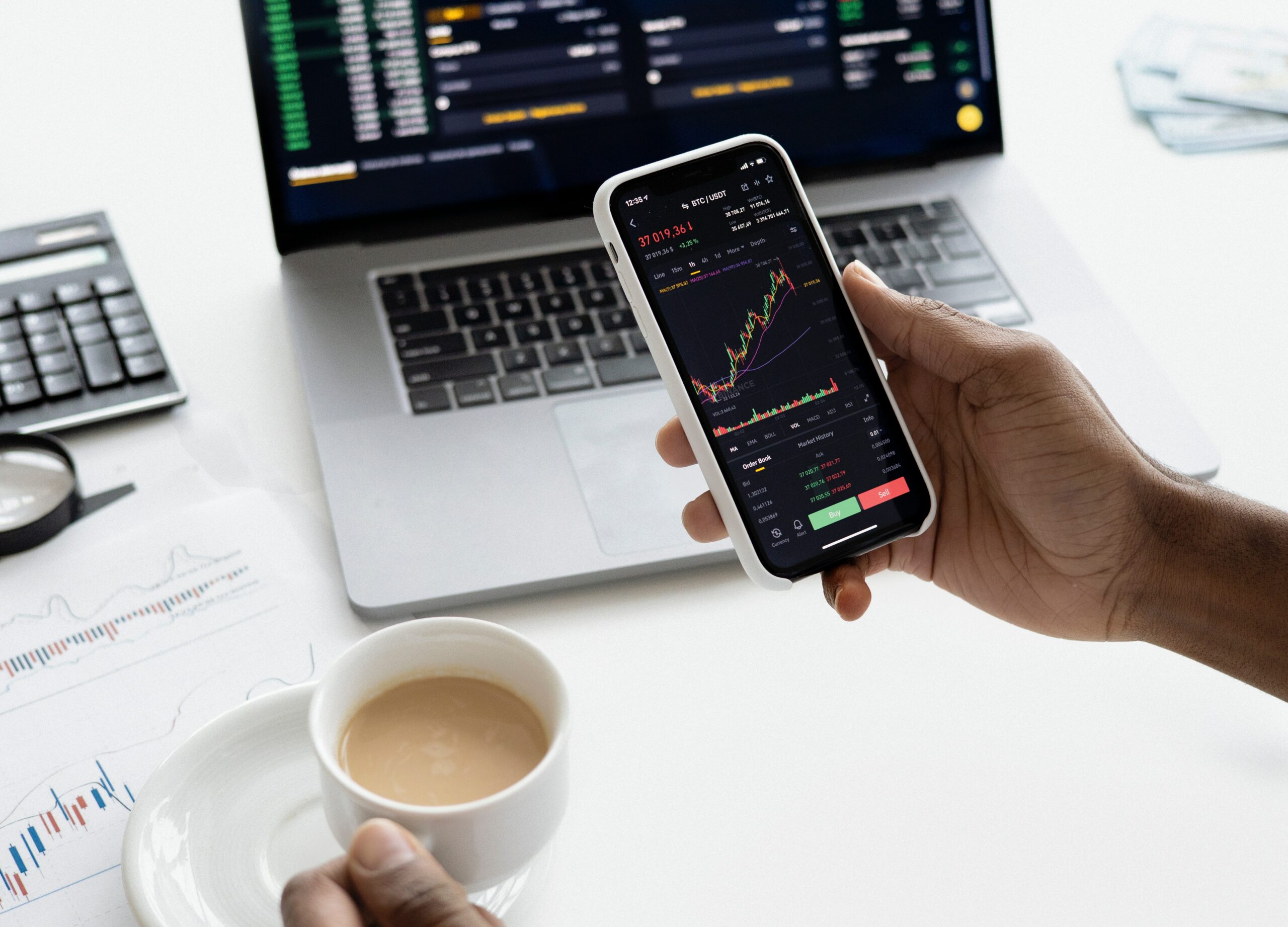 Direct indexing is an investment strategy that seeks to replicate the underlying stocks of an index instead of holding an index fund. Historically, this strategy has been difficult to implement for lower-dollar accounts due to the capital requirements of buying a whole share, or more, of each security in an index.

This is no longer the case as fractional-shares technology becomes mainstream. The reason for direct indexing over an index ETF, is that it can increase customization and opportunities for tax-loss harvesting. An investor can, for example, screen out individual stocks that are not in line with ethical concerns. Concentrated stock positions can be accounted for through specific stock screens implemented on the strategy. From a tax-loss harvesting perspective, investors can harvest losses by selling individual securities instead of being restricted to selling an entire index fund or ETF.

This technology sits at the intersection of a few major trends in the robo advice industry: finding ways to be conscientious about ESG concerns, automated tax-loss harvesting, and using fractional-shares technology. In the last year, there were multiple acquisitions that point to these technologies finding their way into the hands of large players in the space.

Schwab, BlackRock, Goldman Sachs, and Morgan Stanley have all engaged in transactions that could influence their ability to offer direct indexing at scale. Schwab purchased technology from Motif, bolstering its thematic and fractional share capabilities. Neesha Hathi, Schwab’s chief digital officer, commented that this will “help our clients navigate their investment needs in a more personal way.” BlackRock purchased Aperio, a firm known for its direct-indexing strategies, and Goldman purchased technology from Folio, improving its fractional-shares technology. Lastly, Morgan Stanley acquired Parametric, which for decades has been offering a direct-indexing portfolio through its “Custom Core” SMA.

While there are only a few robo advice providers utilizing some type of direct indexing for clients today, we expect the recent surge of acquisitions in this area will mature into products for the individual investor in coming years. 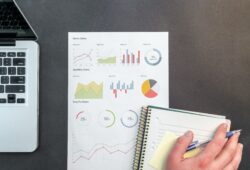